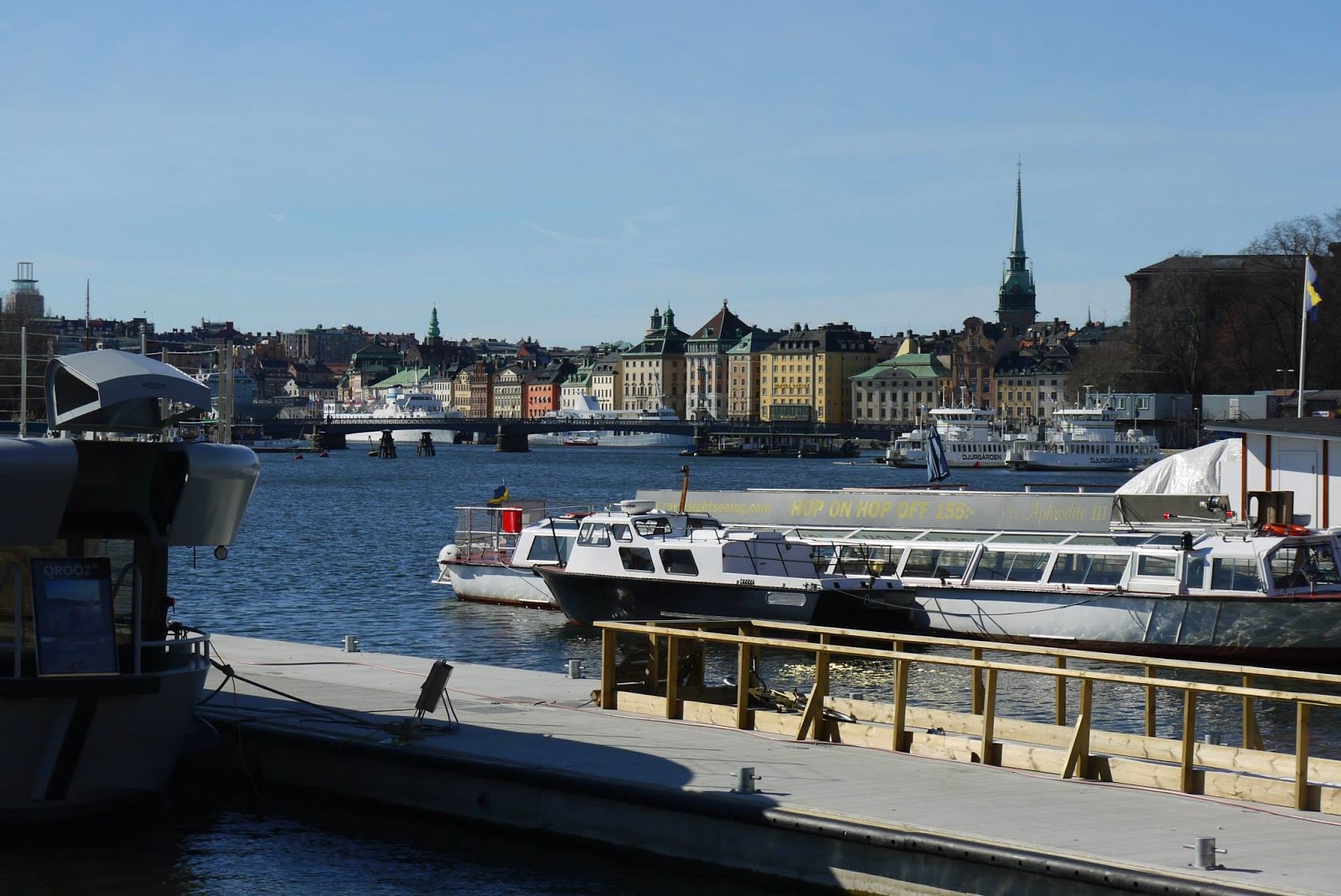 It would be a wonderful world if we could all afford long weekends in Rome, Paris, and Venice. For fellow Brits, a long weekend in a beautiful European city seem 100% do-able, with most of these countries being only a few hours on a plane away, however the travel industry Gods know the international value of these lust-worthy destinations and have put a considerable price on travel to the most desired European cities.

Three nights for 2 people in Rome set my Granny back over £2000 back when I turned 18. Since then I’ve done my fair share of European travel and can honestly say that some of the least-known destinations, for a fraction of the price, can be just great for some European culture.

Heading North always seemed like an expensive option for me, however I was very surprised when I was searching for my latest European break. I had the idea of going to Berlin, or Italian lakes, and out of curiosity looked at Norway on Pinterest. Norway turned out to be very expensive in the summer, but I managed to find a 3 star central hotel in Stockholm inc. flights for £400 for two. That is four days in Stockholm for £50 each per day.

The hotel was lovely and in the expensive area of Ostermalm, but in walking distance of all of the major attractions.

Stockholm is an absolutely beautiful city with so much to do in a long weekend! There’s an old town, an attraction called Skansen which has old style recreated Swedish towns and native animals, an incredibly preserved ship over 1000 years old, and an ice bar! (see more Ice Bar photos here).

Although the nightlife and food (restaurants AND markets!) are out of this world, and full of cultural goodness, it does come with a high price that you would expect in a capital city, which is something that you need to take into account if you’re looking for a cheap weekend. Most of the restaurants that I ate at were comparable to London prices, although the staff were so nice that they made us food samples for free so that we weren’t paying for a meal that we wouldn’t enjoy. (Tip: avoid reindeer!).

Looking for the historical culture of Rome without the heafty price tag? Sorrento can be a good place to start looking for Italy on a budget. Although technically not a city, Sorrento is a coastal town, it is in an ideal place for transport to Naples, Vesuvius, and Pompeii. It might even be worth seeing how much day trips are to Rome.

Rome is amazing for The Roman Forum, The Vatican, and the city atmosphere, but from Sorrento you can visit Pompeii, Herculaneum, Naples, climb Vesuvius, and hire a car to drive the Amalfi Coast. My personal preference to spend a long weekend would definitely be based in Sorrento over Rome, as I found there was more to do from there, and Rome was too expensive to eat and shop. Rome was so dire for my finances that I even ended up admiring Prada handbags in their Rome store, with a fake Prada bag on my shoulder (#embarrassing).

An old post on Pompeii here, it rivals anything that I saw in Rome. Everything Roman in Rome is totally brushed under my memory carpet since seeing the ruins around Vesuvius.

Ok, so raise your hand if you would sell your entire wardrobe for a trip to Paris. Luckily, my family took me on a trip to Paris when I was 15 and it took them an entire year to save for one weekend in Paris. The attractions are world class, the city is architecturally stunning, and the food is fantastic. There’s plenty of other amazing areas in France attractive for tourism, and Lyon is a major city with just as much culture for a fraction of the price you would pay for a stop in Paris.

Rivers? Check. Beautiful architecture? Check. Plenty of Instagram-able (when will this be a real word?)? Check. We stayed in Lyon for a week and there was plenty of wandering to be done to fill the time. There’s even some Roman remains of an aqueduct just outside of the city if you’re looking for some history.

Want to know the best thing about Lyon? The murals of Lyon. There’s over 60 murals all over the city, some of them you won’t even notice because of how amazing they are. Most of them are on plain sides of buildings, depicting fake windows, doors, people, and fronts. One of them I literally walked past and had to double take to realise that it was actually a painting.

If you love street art, or art in general, then Lyon is a must visit. When we were there we tried to find as many as possible as we wandered, and saw around 20.

France again has done it for me by being one of my favorite places for weekend breaks. This time, Dijon, around a 2 hour drive from Lyon. We had originally gone there as a stop over to buy some mustard (I’m passionate about food, ok), but instead discovered a beautiful city, unspoiled by tourism, and full of culture and unique shops.

It’s only a small city, and despite it being the height of summer when I went it was pleasantly quiet. Unlike Paris and Lyon, I truly felt immersed in French life. Food and shopping was cheaper here than the former too, although there isn’t much to wander around. Tourist attractions are slim, but if it’s a weekend break that you’re looking for then that’s not an issue.

And like Lyon’s quirky murals, Dijon has some spectacular rooftops, like the one above. Seriously France, can you stop with the architecture lust.

But if you need any other reason to visit Dijon, it’s pure and simple mustard. Just mustard.

The Best of Melbourne’s Beaches

MY LOVE/HATE RELATIONSHIP WITH AMSTERDAM