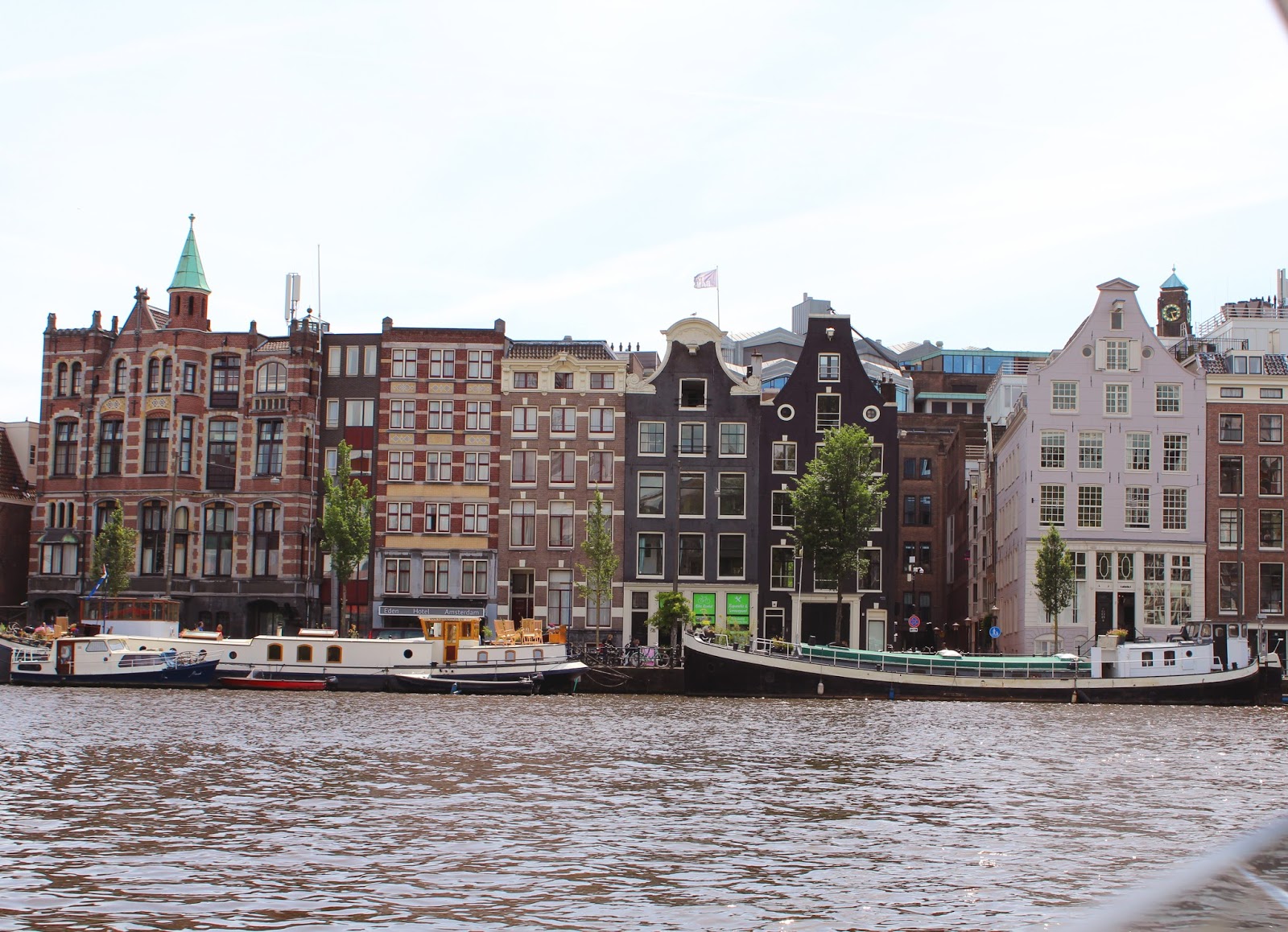 Every single new place that I go to I either like it or I don’t. Simple enough.

Amsterdam is different. Of all the places, of all of the travelling, Amsterdam is that one place that I want to love, but I don’t. The concept of the city, the thought of the architecture and laid back life, the history are all things that in my head I have fallen in love with, but of the two times that I have been I have not enjoyed it.

So would I go back?

Most people that I know, regardless of how much they like to travel, have been to Amsterdam and loved it. It is true that there is something for everyone, and as someone who loves culture and architecture I really wanted to join in on the love to, but couldn’t.

I mean, look at my photos, without question Amsterdam is an architectural wonder. The system of canals is beautiful and unique, and the endless rows of beautiful buildings are stunning examples of classic architecture. Anyone would struggle to not appreciate this, and a canal tour is a perfect way to join the two together for an hour of your time, with a level of quiet of relaxation not found on foot.

There are plenty of things to do in Amsterdam, other than visiting them cafes. There museums are unique and world class, with the Rijksmuseum, Anne Frank’s House, and the Van Gogh museum, although they get very very busy during peak times. On both of my trips to Amsterdam I never got to them because the crowds were crazy.

Popular areas, such as Dam Square are worth hanging around so long as you can stand the swarm of people. For me, I just couldn’t.

On both of my visits to Amsterdam I was extremely overwhelmed by the crowds, most who appear to be tourists, and not to be stereotypical to my own country but I never felt far from rowdy groups of British men around the train station and red light district. (I’m sure they are having a fantastic time, who am I to judge, but I see enough of that in Newcastle.)

Amsterdam is famous for a few choice things (among all of the good!), and in some areas tacky tourism has leaped on this and ran with it. I know that this is a problem of most major cities; I hated parts of Rome for it, so would only be fair to comment on it here too. There’s only so many weed icons and sex symbolism that I want to see.

I also felt unusually unsafe on my own in the city centre.

On the other hand, out of the centre I do have a lot of praise for Amsterdam. Young dutch women are the most beautiful, fashionable women I have ever seen. People watching was something else, and I lusted over the vintage and unique clothing on many young women, who cycled past me on beautiful bicycles.

There is a definite quirk to Amsterdam that gives the city it’s unique place in Europe, a quirk that attracts the large crowds that put me off in the first place.

Would I return for a 3rd visit? Most definitely, if there was ever such thing as a low season.

Amsterdam, I want to love you. Just not quite yet.

It’s a shame that I can’t give you a better perspective on Amsterdam, so take some advice from someone who lives there when visiting: Info on the 5 best neighbourhoods to stay and explore in.