Is there any better way to make a come back than to make a controversial blog post? Who knows, let’s go!

DISCLAIMER: I have enjoyed every trip I have ever been on – every single place has it’s own flare, history, culture and people that I respect. This post is in the interest of being human, and not being able to see everything that you want to see in one lifetime. Making the decision about where you spend your money and time revisiting is a tough choice – the chances to travel are limited, so why go back to the same place twice?

Some places, are worth it… 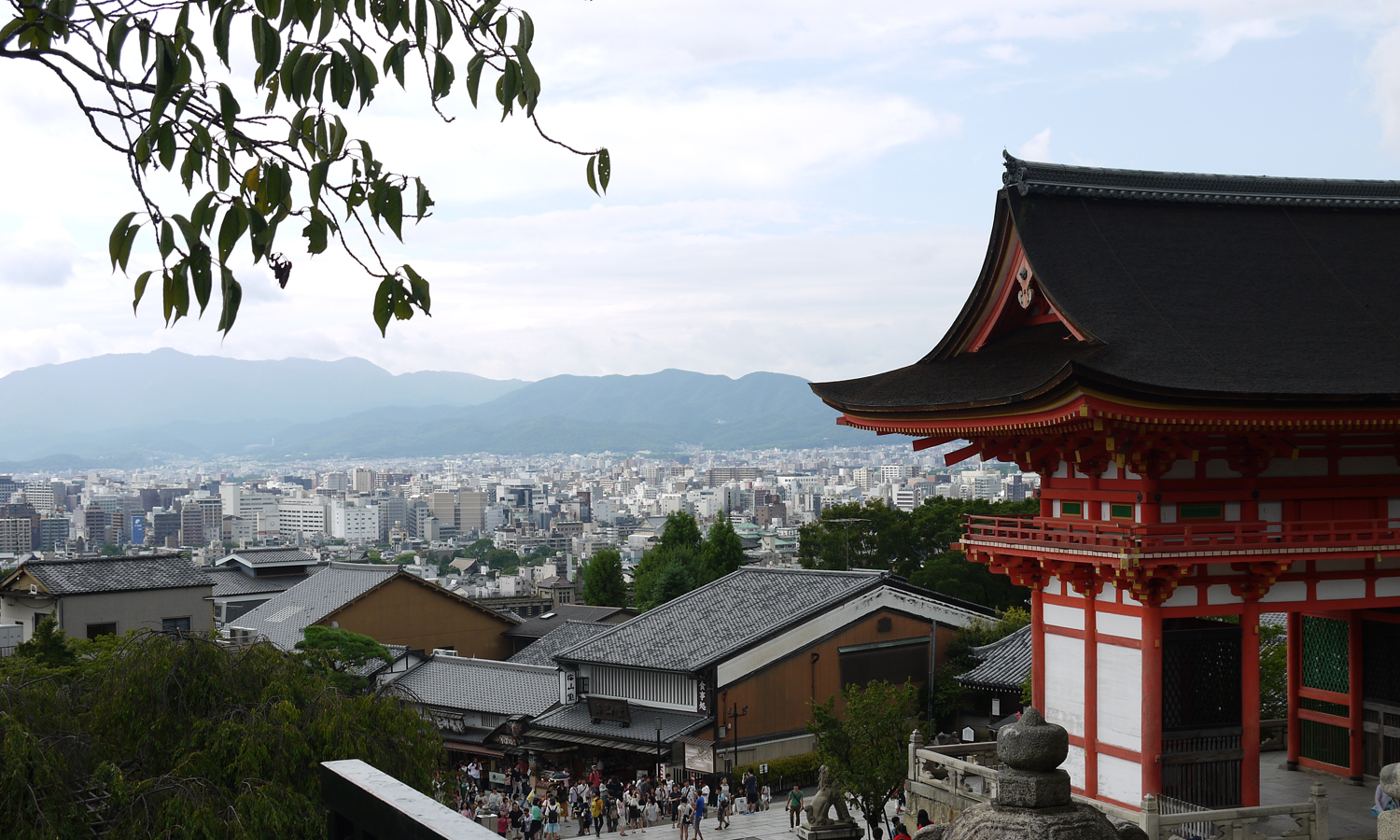 Japan actually inspired me to do this post. In 2013 I went on a ‘once in a lifetime trip to Japan, however at the time I was a student with little cash, and wandering in and out of the maze of Tokyo shops without having any spending power made me regretful.

For 4 years I’ve non-stopped told Alex stories about how good it was, and how I wished I could go back. Why couldn’t I go back? Where in the traveller rule book did it say that you couldn’t go to the same place again and again?

As someone who prioritises history and culture, understandably a visit to Japan is never disappointing, but what I did not expect when I went there was just how much I wanted to shop. Wandering around shops is not in my nature; whether it be at home or abroad, so to enjoy this in Japan is saying a lot for me.

I can’t wait to explore more – watch this space for most posts come June!

6 Months and a road trip from Melbourne to Cairns and beyond was not enough to see all of the natural beauty that Australia has to offer. For years I thought that Australia was a country that I would not want to visit – how wrong I was. You could spend a lifetime exploring the beaches, tropical rain-forests, deserts, reefs, cities and swamps and you would find something that you would be totally in awe of.

Although the location of Australia makes it a once in a lifetime destination from Europe, be prepared to either miss some amazing activities or to take plenty of time to see it. I would love to go back to see Tasmania and the Red Centre by campervan, and to actually see a Koala in the wild!

For more info on what I actually got up to, click here. 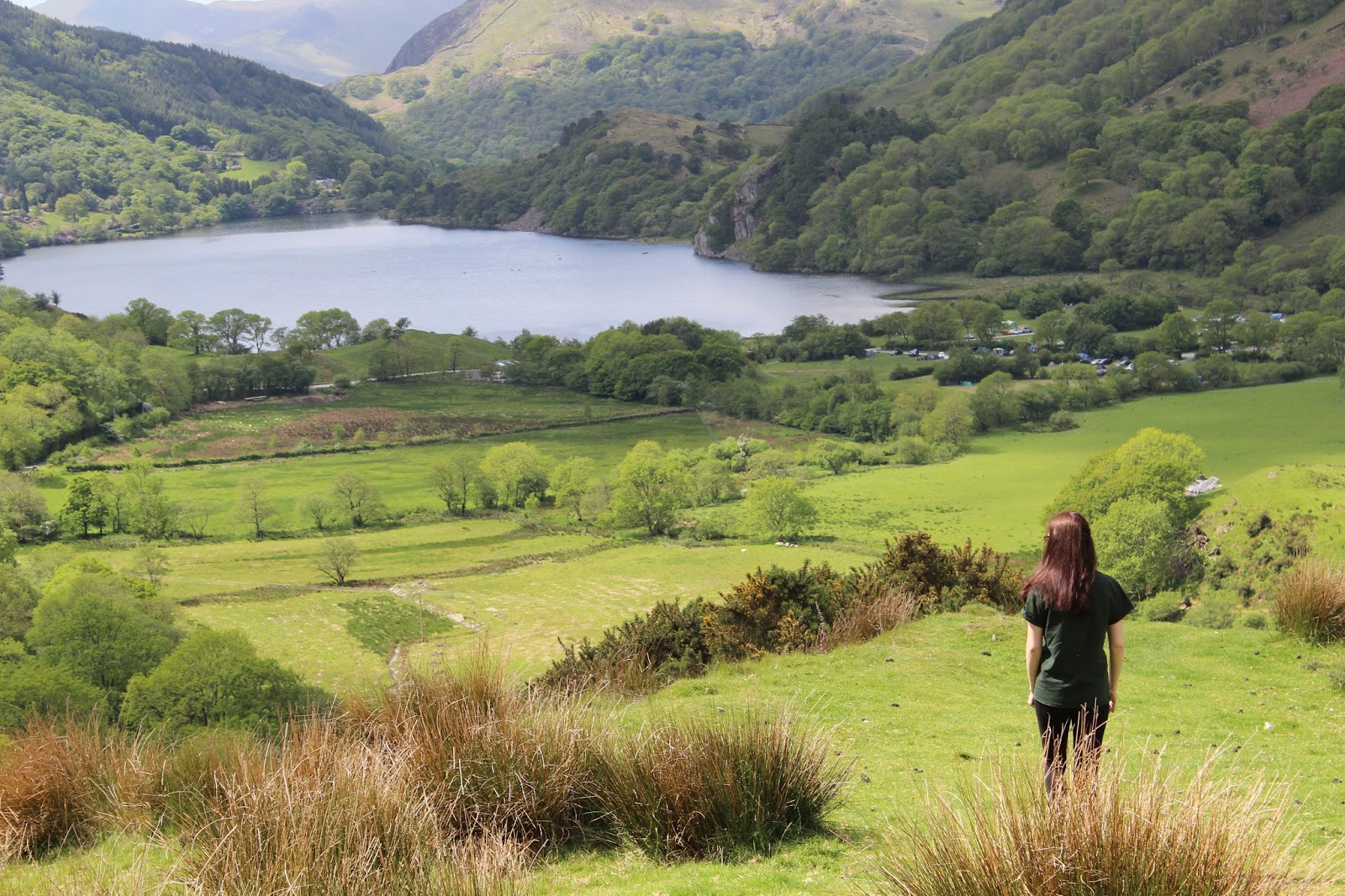 If you’re new here, you might not know that I lived in Wales for 3 years while at University. In my final year there I got my first car and went exploring, and even though I live in an area sandwiched between Northumberland and Yorkshire, the Welsh countryside did not fail to amaze me. The beaches on Anglesey are some of the best in the UK, and some of best preserved medieval castles and pre-historic sites are also found here.

Driving around Wales on a sunny day is an experience that you just can’t replicate in England, with the North Coastal road feeling like you’re smack bang in the Algarve. You would think that I would have done Wales to death, but you can never get tired of some peace and quiet.

Listen – I’ve been to London 4 times, and I really have tried my best to love my Capital City, but I don’t feel inspired to spend time there. Of course the museums, art galleries, and shows are a trip that I would recommend everyone do, but there is something about the hustle and bustle of London which feels unwelcoming. Plus, you can never mind a seat in a pub and when you do its £7 a pint (and I refuse to pay more than £2).

My first trip to London was one of my first trips away from home, and I just did not have a good experience. Since then I have only exclusively visited London for specific attractions. Last year I really tried – staying in a more expensive hotel in Westminster, but still I left uninspired.

London, you can’t please them all.

Unlike London, I had a summer fling with rome the summer I turned 18. It was my first love in travel, the trip that start all of this. But, first loves are troubled, and you overlook the bad to convince yourself that everything was perfect.

During my long weekend in Rome I saw truly amazing history and ate the best food that I’ve ever had, but I’ve been, and there is nothing more that I want from Rome. To do Rome comfortably can cost you the same as a two week trip further afield (and I really do recommend staying central, most times I did not feel safe being too far away from the hotel). The highlight of my trip was actually to Vatican City, a day which I will never forget, but as an adult riddled with anxiety I don’t think I could cope with the crowds now.

Also, to whoever designs Rome’s tourism merch – please stop with the Statue of David kitchen aprons. It’s not something I want to see as I’m trying to enjoy a wine and risotto. I have already wrote a post on my love hate relationship with Amsterdam.

Amsterdam is everything that I should love in a European city. Architecture, food, art, and a laid back lifestyle. However I cannot sum up in words any better than I already have, so to quote my previous post:

“On both of my visits to Amsterdam I was extremely overwhelmed by the crowds, most who appear to be tourists, and not to be stereotypical to my own country but I never felt far from rowdy groups of British men around the train station and red light district. (I’m sure they are having a fantastic time, who am I to judge, but I see enough of that in Newcastle.)

Amsterdam is famous for a few choice things (among all of the good!), and in some areas tacky tourism has leaped on this and ran with it. I know that this is a problem of most major cities; I hated parts of Rome for it, so would only be fair to comment on it here too. There’s only so many weed icons and sex symbolism that I want to see.”

Essentially I feel like the underlying issue to all of the cities that I would not want to revisit is the way that the modern tourism industry has taken a picturesque centre and – literally – put dicks everywhere.

Tell me on Twitter (@wanderness) or in the comments about the places you would or would not revisit!

How to Enjoy Travel as a Shy Person

All of my East Coast Australia Hostels Reviewed

The Best of Melbourne’s Beaches

How to Enjoy Travel as a Shy Person